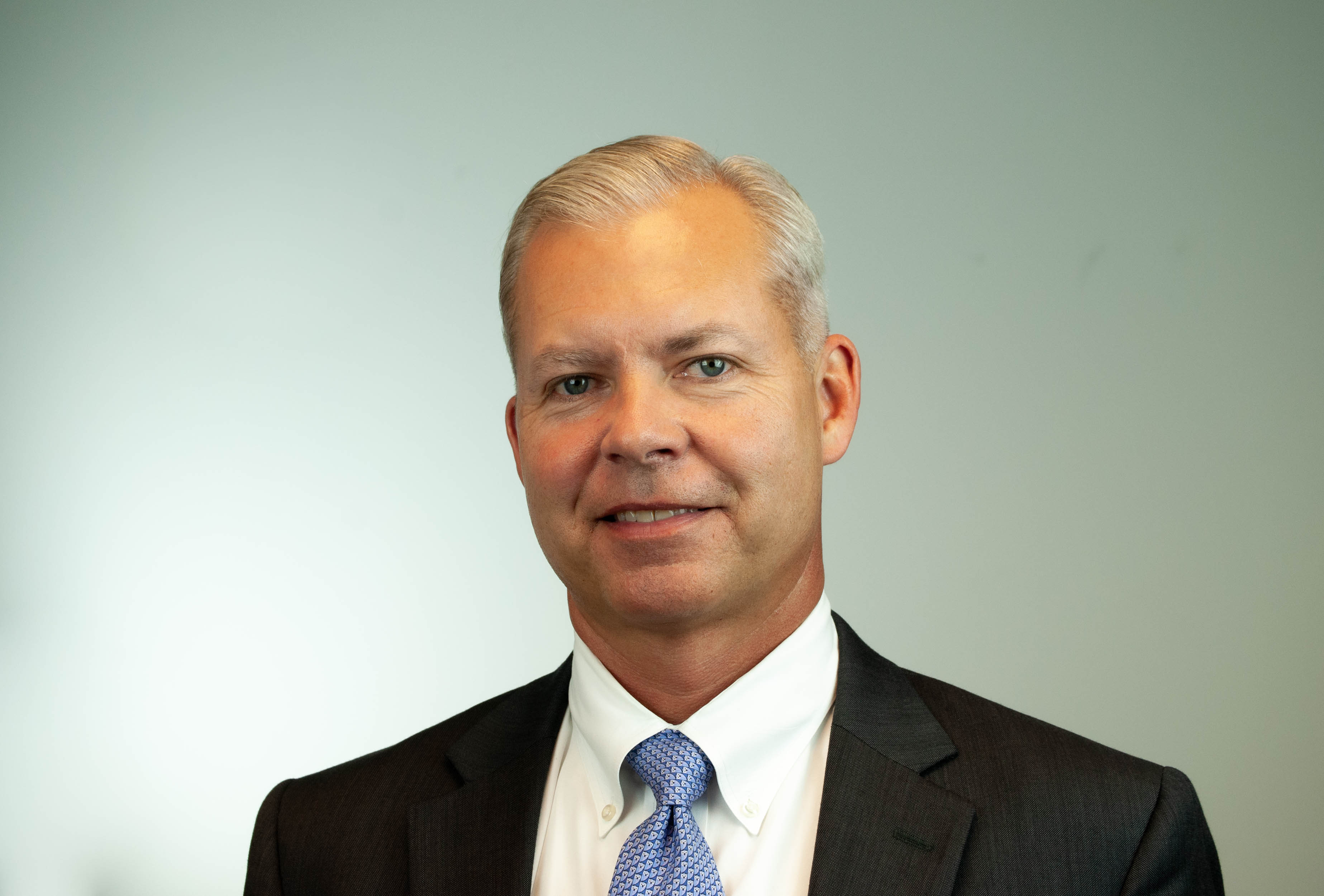 Appointed by the Louisiana Supreme Court to serve as a Member on the Committee for Bar Admissions and authored the Bar Examination questions for Business Entities and Negotiable Instruments.  Mr. Arceneaux was appointed to serve as a Judge-Ad-Hoc in First Parish Court for the Parish of Jefferson.  He is currently a Committee Member serving on the Louisiana Attorney Disciplinary Board.  He is a member of the Louisiana State Bar Association, The New Orleans Bar Association, USFN, Legal League 100, ALFN, The Mortgage Bankers Association, American Bankruptcy Institute and Louisiana Banker’s Association. Mr. Arceneaux has taught continuing legal education courses regarding foreclosures as well as SCRA related issues.  He is licensed to practice in all Federal Courts in Louisiana as well as the U.S. Fifth Circuit Court of Appeals.  He is the owner of Graham, Arceneaux and Allen, LLC, serves as President of Standard Title Agency, Inc. and is a retired U.S. Army Officer who served on active duty as well as in the Louisiana Army National Guard.  While in the Louisiana Army National Guard Mr. Arceneaux mobilized in support of Operation Iraqi Freedom as well as Operation Enduring Freedom (Afghanistan).   Mr. Arceneaux’s practice areas include foreclosure, bankruptcy law and real estate transactions.  Mr. Arceneaux is a licensed fixed wing and rotor wing pilot and is a competitive long distance runner.