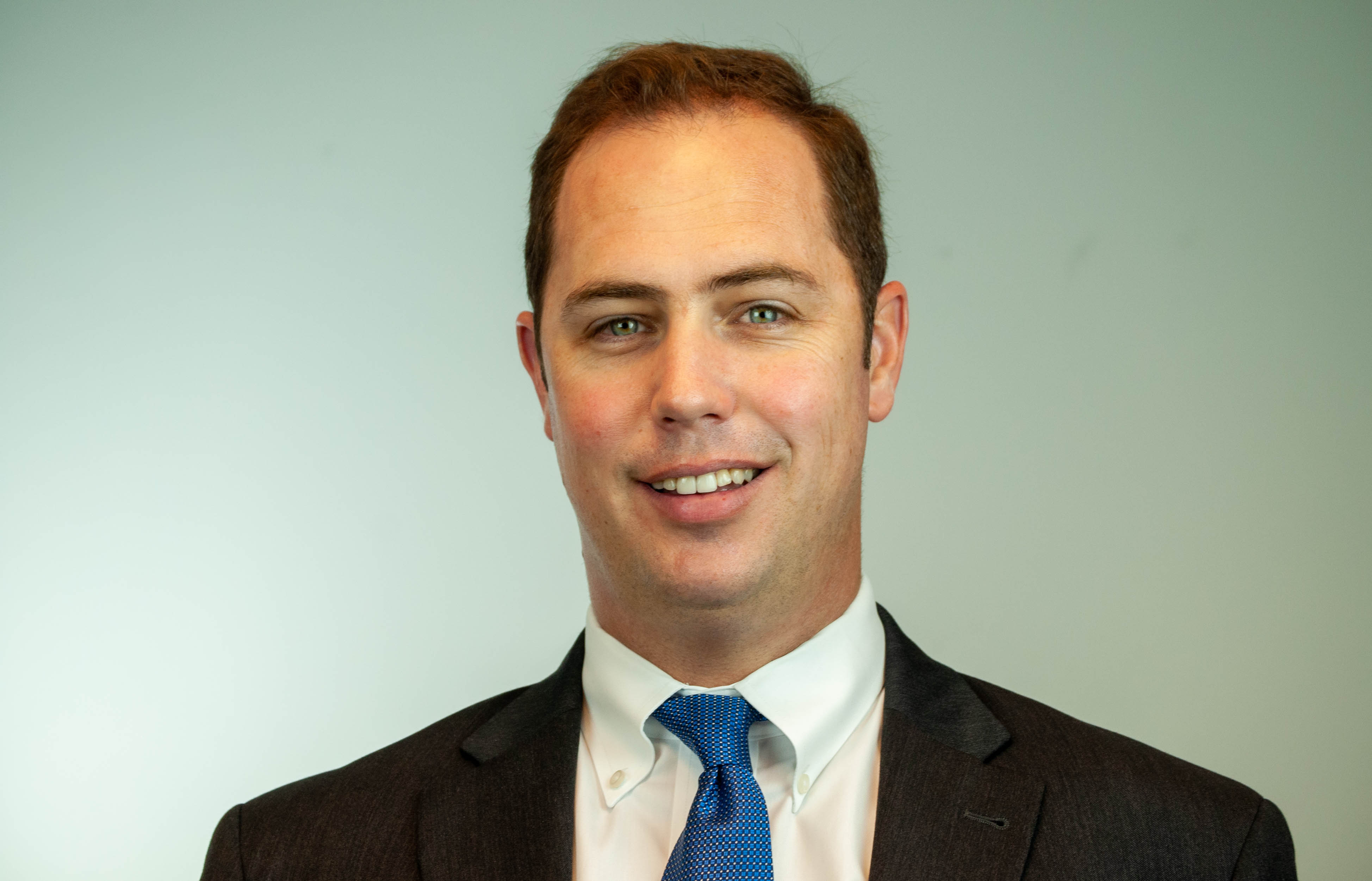 Born in Jacksonville, Florida. Attended the University of Wyoming earning a B.S. in Finance (2013) and a Juris Doctor (2016). Admitted to practice by the Florida Bar (2016), the Louisiana Bar (2017), and all Federal Courts in Louisiana. Mr. Meyer’s previous experiences include work in the oil and gas industry offshore of Louisiana, as well as experience from both the developer and the regulatory sides of land use in Wyoming with respect to the development of alternative energy. Since joining Graham, Arceneaux, and Allen, LLC in 2016, Mr. Meyer has developed a bankruptcy practice focused on representing creditors in chapters 13, 7, and 11 of the Bankruptcy Code. Mr. Meyer also practices in the areas of real estate transactions and foreclosure. Mr. Meyer enjoys spending his free time on the water with his wife and daughter.

Graham, Arceneaux, & Allen, LLC is located in Metairie, just outside of downtown New Orleans, LA and serves clients in all Louisiana jurisdictions.

See our profiles at Lawyers.com and Martindale.com