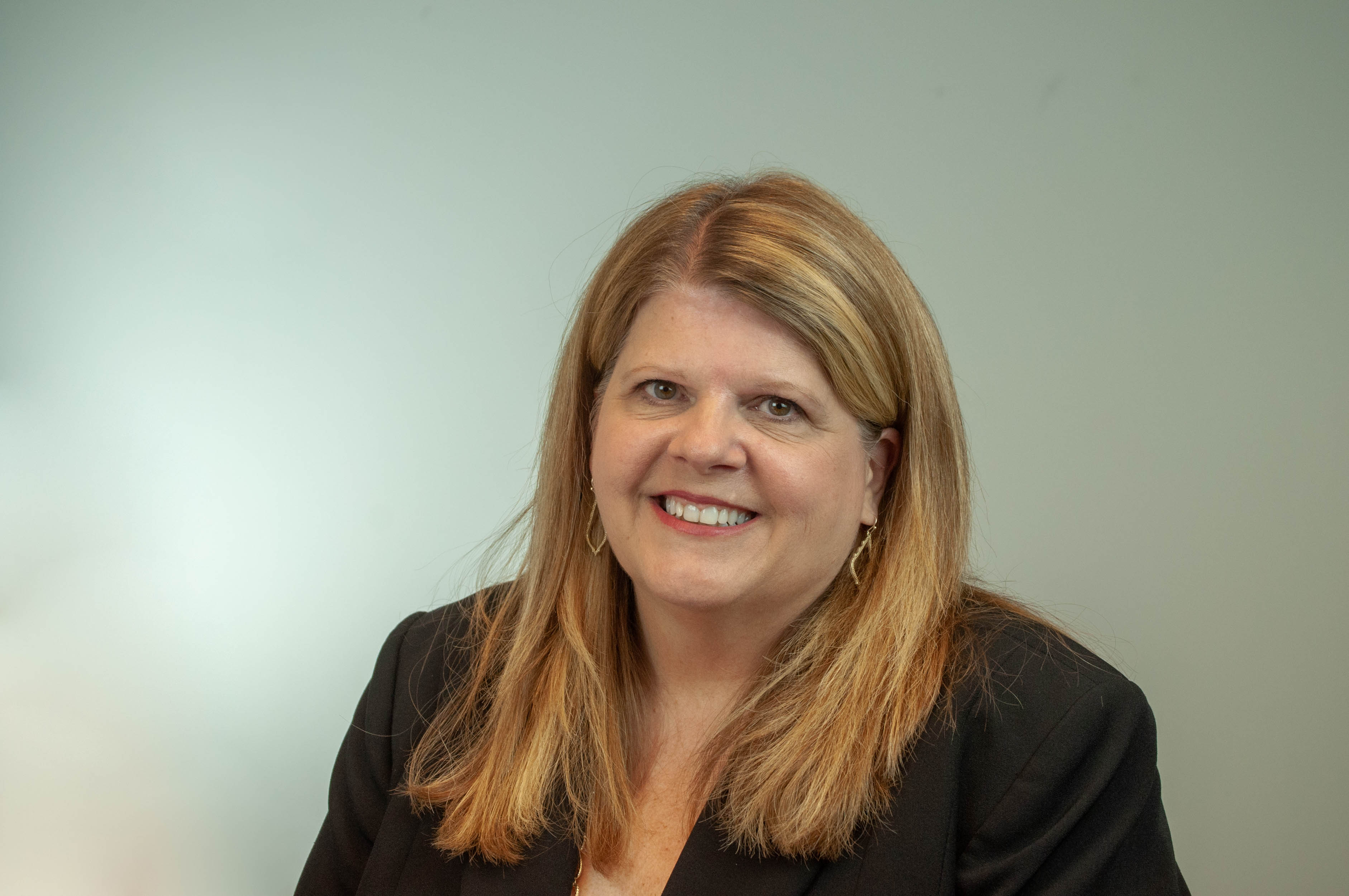 Stacy Wheat has been with Graham, Arceneaux and Allen since 2007.
She is a native New Orleanian who earned her undergraduate degree from the University of New Orleans where she was a member of Zeta Tau Alpha fraternity. She earned her law degree from Loyola Law School in New Orleans where she was a member of the Loyola Law Review. She was admitted to the practice of law in Louisiana in 1989 and is admitted to practice in all State and Federal Courts in Louisiana and the United States Court of Appeals for the Fifth Circuit.

Mrs. Wheat practices primarily in consumer finance litigation and general business litigation at both the trial and appellate levels, and represents major lenders and creditors in foreclosures, bankruptcies, real estate transactions, title examinations, title curative litigation,  and real estate closings in state and federal courts. She is a licensed title agent and an experienced litigator who has successfully handled many appellate cases.  She enjoys traveling and is active in her family, church and community.